Everything you need to know about living with your Spinal Cord Stimulator (SCS) device.

If you are experiencing a medical emergency, call 911.

Not implanted with a Spinal Cord Stimulator device? If you are interested in learning more about SCS therapy, visit the SCS procedure page for more information.

How to charge your system

Powering down on pain.

Get to know your remote control

Relief at the push of a button.

It’s important to limit your activity for several weeks after your procedure. Always talk to your doctor before doing any activity after having a procedure. For details, please visit the recovery section.

Pain is personal and SCS therapy helps different people in different ways. While some people experience total relief from pain, SCS is considered successful if it reduces your pain by at least 50 percent.

Yes, the remote control allows you to turn stimulation on and off, increase and decrease the level of stimulation, and target different areas in your body using settings or programs designed specifically for you.

Yes, your system is designed to address several areas at the same time. You can use your remote control to adjust the amount of stimulation for each area where you’re having pain.

Our systems are designed for 24-hour use, but you should not charge your system while sleeping. There may be other times when you should avoid using therapy that generates paresthesia (i.e., tingling). Your doctor will go over specific usage guidelines.

The mySCS™ app isn’t just for trials. This useful tool helps you keep connected and stay informed with articles, videos, and other essential resources. If you haven’t already done so, download the mySCS app now.

Get the app now

More than 400,000 people worldwide have been successfully treated with SCS therapy. 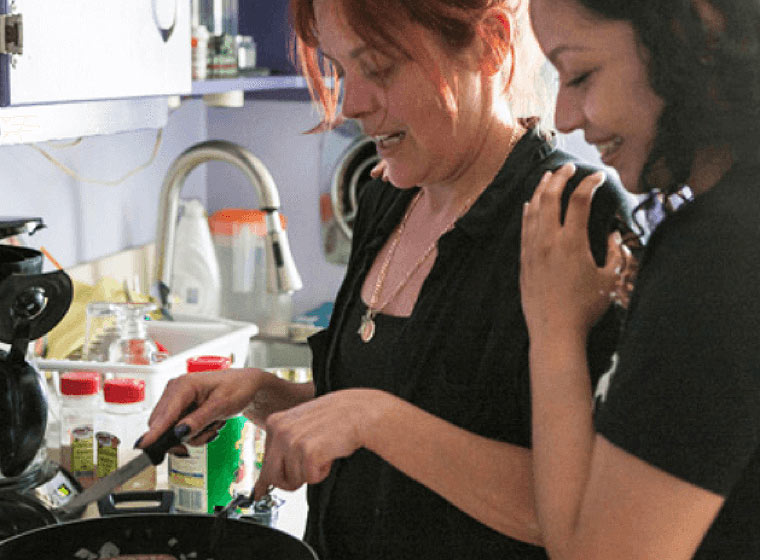 Hear from real patients experiencing less pain with the help of SCS. 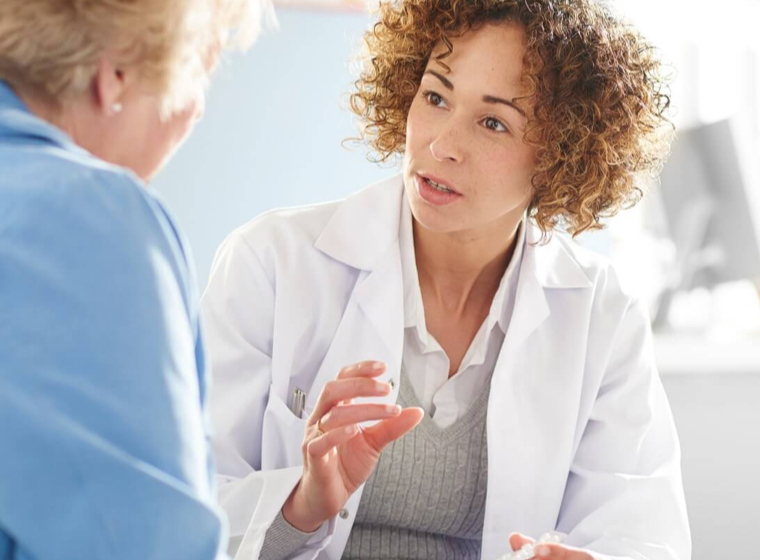 Find pain management doctors near you.

Hear answers to the questions we get asked the most often about SCS.

Our patient services team is here to support you throughout your SCS journey.

Available 6 am to 5 pm PT, Monday through Friday

Indications for Use: The Boston Scientific Spinal Cord Stimulator Systems are indicated as an aid in the management of chronic intractable pain of the trunk and/or limbs including unilateral or bilateral pain associated with the following: failed back surgery syndrome, Complex Regional Pain Syndrome (CRPS) Types I and II, intractable low back pain and leg pain. Associated conditions and etiologies may be: radicular pain syndrome, radiculopathies resulting in pain secondary to failed back syndrome or herniated disc, epidural fibrosis, degenerative disc disease (herniated disc pain refractory to conservative and surgical interventions), arachnoiditis, multiple back surgeries.

Contraindications. The Spinal Cord Stimulator systems are not for patients who are unable to operate the system, have failed trial stimulation by failing to receive effective pain relief, are poor surgical candidates, or are pregnant.

Warnings. Patients implanted with Boston Scientific Spinal Cord Stimulator Systems without ImageReady™ MRI Technology should not be exposed to Magnetic Resonance Imaging (MRI). Exposure to MRI may result in dislodgement of the stimulator or leads, heating of the stimulator, severe damage to the stimulator electronics and an uncomfortable or jolting sensation. As a Spinal Cord Stimulation patient, you should not have diathermy as either a treatment for a medical condition or as part of a surgical procedure. Strong electromagnetic fields, such as power generators or theft detection systems, can potentially turn the stimulator off, or cause uncomfortable jolting stimulation. The system should not be charged while sleeping. The Spinal Cord Stimulator system may interfere with the operation of implanted sensing stimulators such as pacemakers or implanted cardiac defibrillators. Advise your physician that you have a Spinal Cord Stimulator before going through with other implantable device therapies so that medical decisions can be made and appropriate safety measures taken. Patients using therapy that generates paresthesia should not operate motorized vehicles such as automobiles or potentially dangerous machinery and equipment with the stimulation on. Stimulation must be turned off first in such cases. For therapy that does not generate paresthesia (i.e. subperception therapy) it is less likely that sudden stimulation changes resulting in distraction could occur while having stimulation on when operating moving vehicles, machinery, and equipment. Your doctor may be able to provide additional information on the Boston Scientific Spinal Cord Stimulator systems. For complete indications for use, contraindications, warnings, precautions, and side effects, call 866.360.4747 or visit Pain.com.

Caution: U.S. Federal law restricts this device to sale by or on the order of a physician.