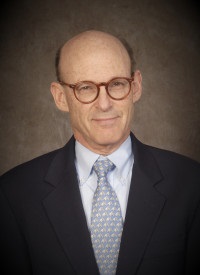 This 38-year-old female with a history of metastatic ovarian cancer as well as a prior history of autoimmune hepatitis secondary to immunotherapy has had metastatic lesions to the liver resulting in biliary stricturing in the right and left hepatic ducts. She has undergone every 3 month ERCP to replace stents in her left hepatic system. On her ERCP in February 2020 it was noted under fluoroscopy a fragment of a broken off stent in the right hepatic system that had been there since April 2019 at the time when there was unsuccessful placement of a stent into the right hepatic duct due to a very tight stricture. This had gone unnoticed, but when identified on the ERCP in February 2020, review of past MRIs revealed that the stent fragment had been in place since February 2019. For that reason, the patient underwent a repeat ERCP using intraductal cholangioscopy to remove this fragment of stent.

A sphincterotome loaded with a .025” Jagwire™ Revolution High Performance Guidewire was used to cannulate the common bile duct. A cholangiogram was performed and revealed a narrow stricture in the right hepatic duct and branches of the right hepatic ducts. Above one of these strictures, a fragment of a plastic biliary stent could be seen under fluoroscopy. The strictures downstream from this foreign body was dilated using a combination of balloon dilation and rigid dilation. Unsuccessful attempts were made to sweep the stent fragment using an Extractor Pro XL balloon and a Trapezoid Basket. Dr. Ruben decided to use the SpyGlass DS System’s cholangioscope. The SpyScope™ DS II was advanced into position through both strictures that had been dilated where the stent fragment could be visualized. A SpyGlass Retrieval Snare was then passed through the SpyScope DS II, opened, and secured around the stent fragment. The SpyScope along with the snare and stent fragment were then removed from the bile duct. 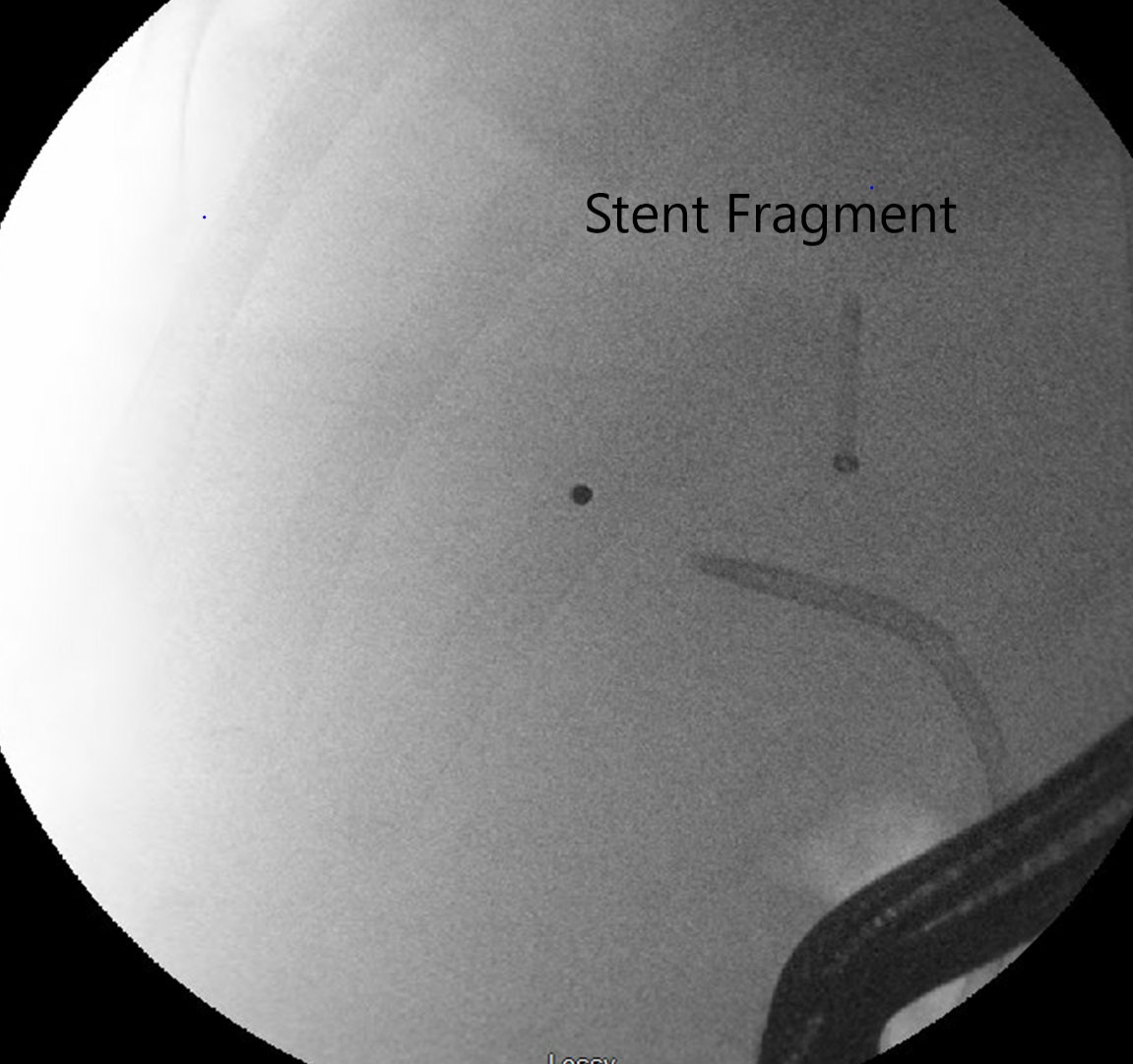 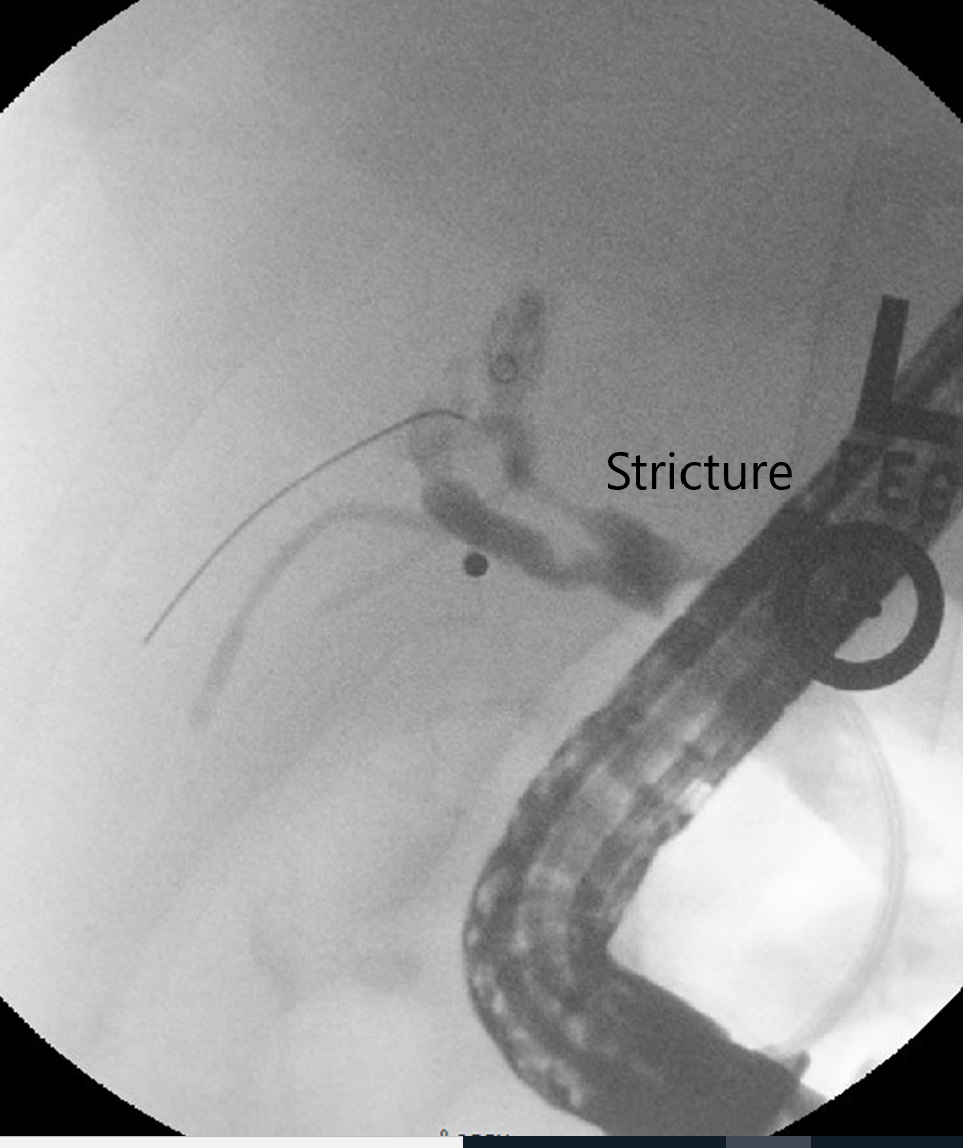 Fragmenting and Removing a Complex Biliary Stone under Direct Visualization

The SpyGlass Retrieval Snare provided a way to remove the stent fragment from the right hepatic system. The use of the SpyScope DS II and SpyGlass Retrieval Snare may have helped the patient avoid a repeat procedure or any surgical intervention and may be considered as an option for the removal of a foreign body in the pancreaticobiliary system going forward.