As the global market leader in peripheral interventions, we offer the broadest portfolio of solutions for treating peripheral artery disease (PAD) and deep vein thrombosis (DVT). We are also focused on our Interventional Oncology portfolio, enabling physicians to minimally invasively treat tumors by delivering targeted and localized embolic and ablative technologies. We’re dedicated to developing technologies that improve outcomes, cut costs and—most importantly—help physicians to save the lives and limbs of more people in more places around the world.

Advancing the Treatment of PAD. The Eluvia™ Drug-Eluting Vascular Stent System is specifically developed for the treatment of peripheral artery disease (PAD). The Eluvia stent utilizes a drug-polymer combination to offer sustained release of the drug paclitaxel for a one-year timeframe, designed to prevent tissue regrowth that might otherwise block the stented artery. The Eluvia stent was approved by the FDA based on findings from the IMPERIAL trial, in which the Eluvia stent demonstrated superior results in the first superficial femoral artery head-to-head drug-eluting stent trial.

Venous Therapies. Venous obstructive disease affects nearly 40 percent of the population in the U.S. and can be caused by conditions such as deep vein thrombosis (DVT), post-thrombotic syndrome (PTS) and compressive diseases such as May-Thurner syndrome. The VICI VENOUS STENT™ System was approved by the FDA for the treatment of iliofemoral venous obstructive disease, which occurs when the flow of blood through the veins located deep in the pelvic region becomes blocked by a blood clot or compressed by anatomical anomalies. Our venous portfolio also includes the AngioJet™ ZelanteDVT™ thrombectomy catheter to treat DVT in large-diameter upper and lower limb peripheral veins. 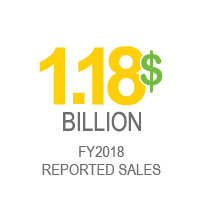 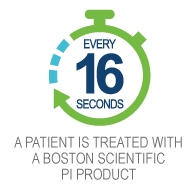 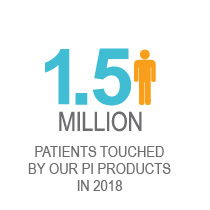 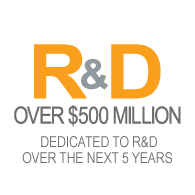 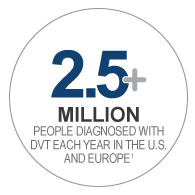 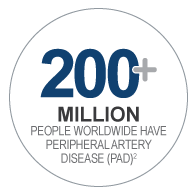 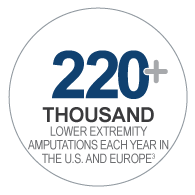 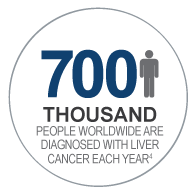