Three of the most common movement disorders are:

ET is the most common of these three movement disorders - affecting ~4% of adults 40 years of age or older - followed by PD and dystonia (affecting more than 1.2 million and more than 500,000 patients across Europe, respectively).2-4

Treatment options vary according to the specific movement disorder

Deep Brain Stimulation (DBS) is a safe, effective, and well-established surgical treatment which can help manage some movement disorder symptoms. DBS is typically used to treat patients with advanced PD, dystonia, and ET whose symptoms are no longer controlled by medication. To date, over 160,000 patients have already been treated for a variety of illnesses.5

Deep Brain Stimulation uses a device similar in size and shape to a cardiac pacemaker. It sends signals to your brain to help control the symptoms of movement disorders. The implanting surgeon will place one or two insulated wires called “leads” (1) in the brain.

The leads are then connected to the stimulator (2) which is placed under the skin in the chest.

When the stimulator is turned on, it produces mild electrical impulses (3) that stimulate a specific target within the brain.

The stimulation may help regulate the incorrect signaling in the brain, improving some of the symptoms of movement disorders. 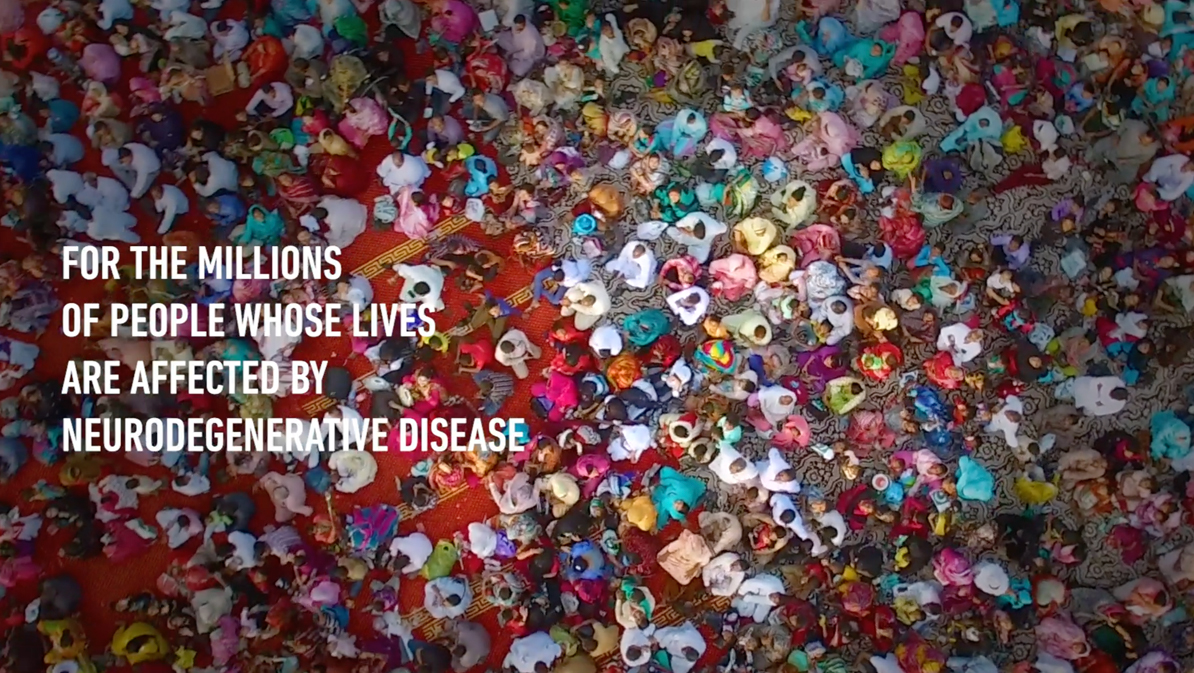 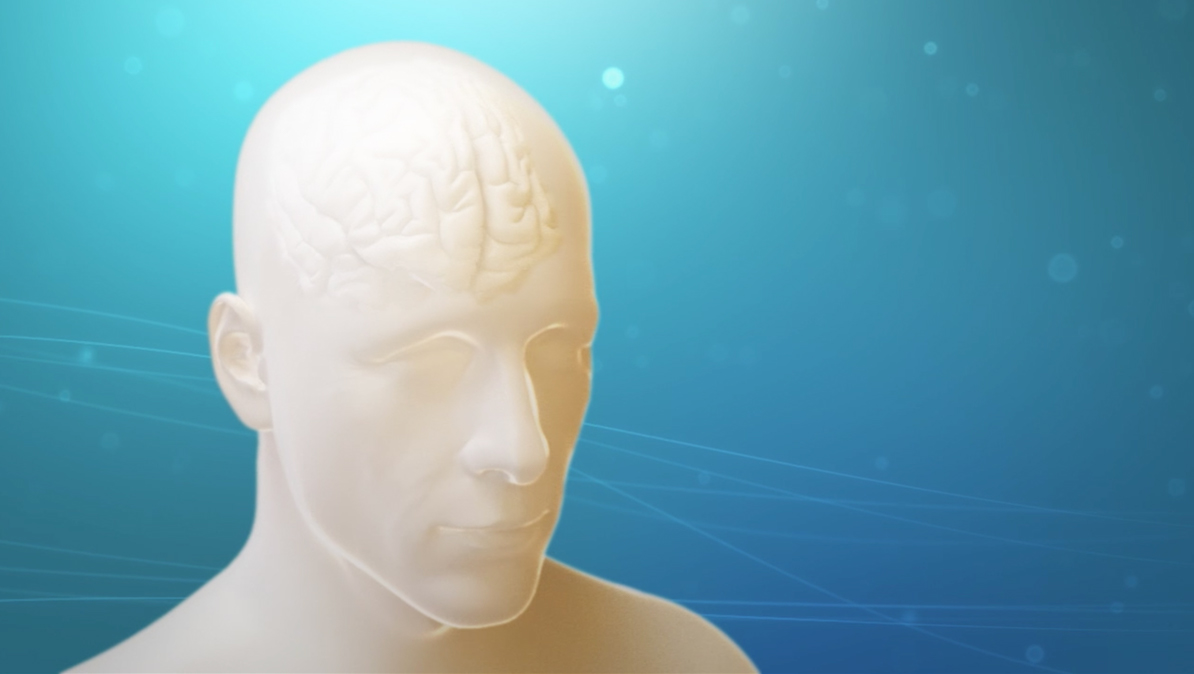 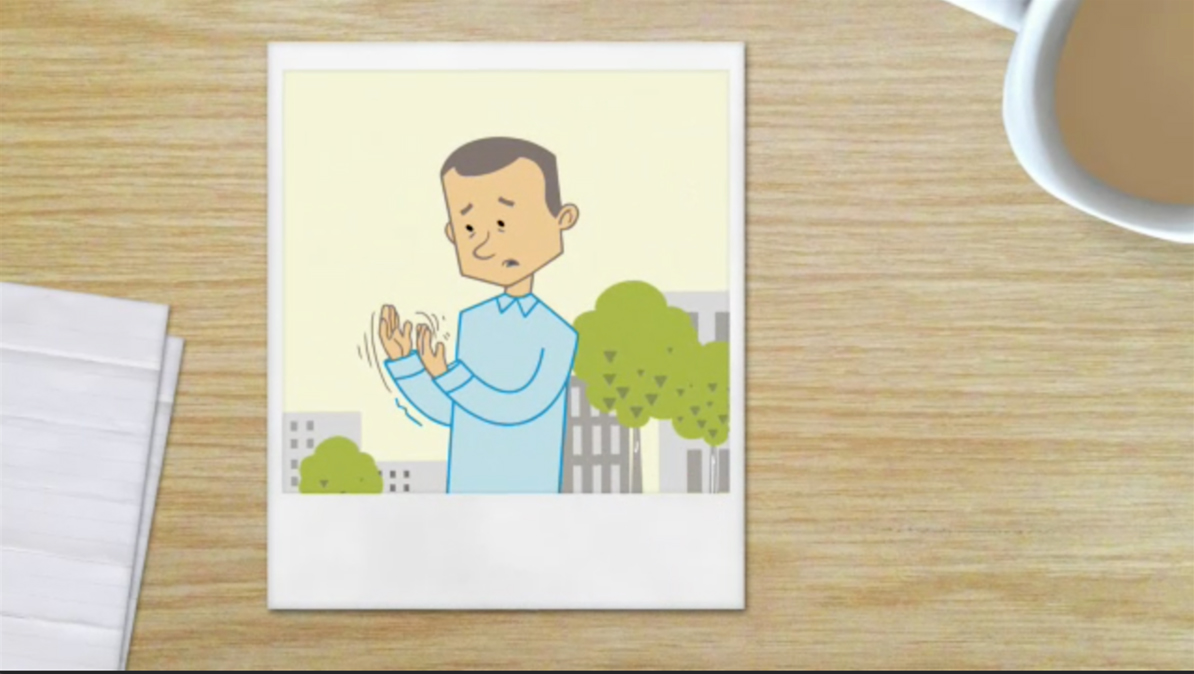 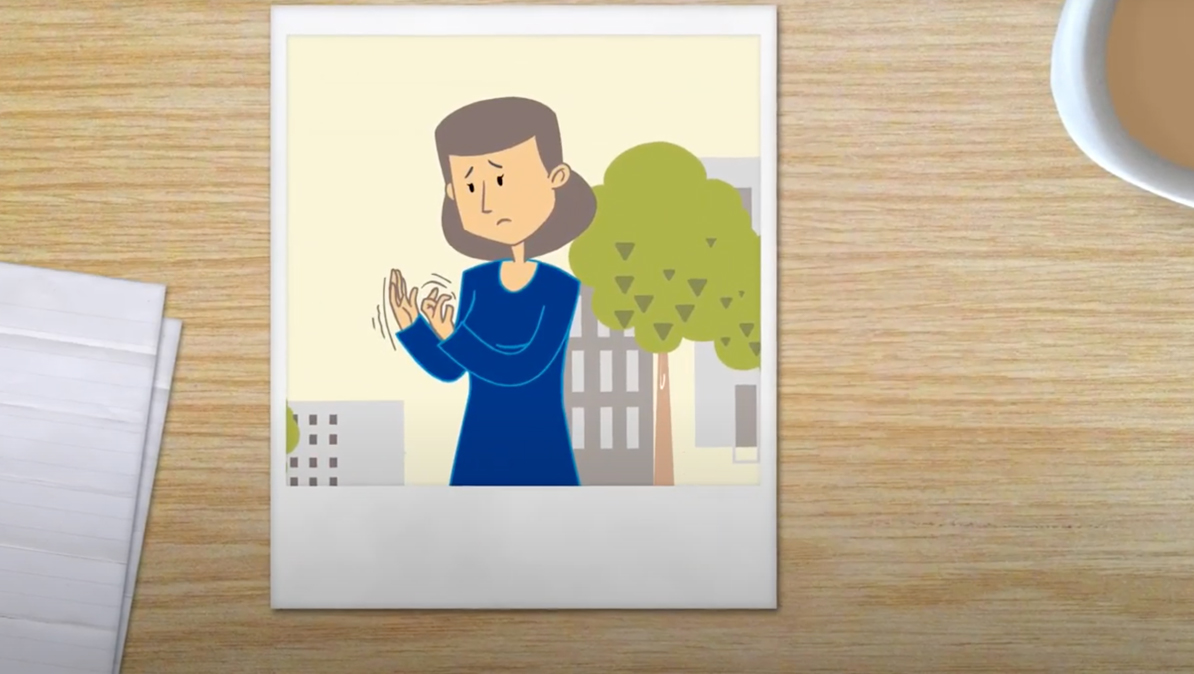 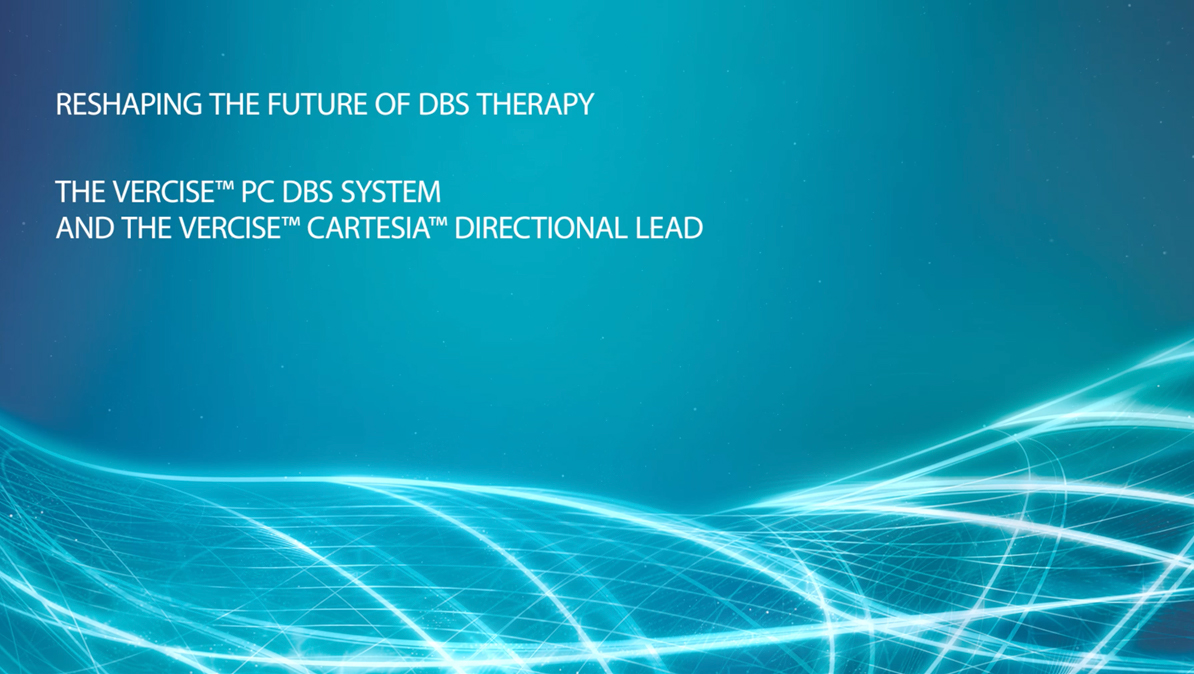 Reshaping the future of DBS therapy

The Vercise™ Genus Deep Brain Stimulation System is the latest device in a long line of meaningful innovations from Boston Scientific.

Explore our Deep Brain Stimulation resources and find how we can support you in your clinical practice: